“Before each moment, there was another moment. There was even a moment before the moment came into being.”
– Pieter Huijben

Prequel is about the paradoxical aspect of the chicken and egg story. It is about the explanation of our origin that has often been misused to gain power. A power that meant that scientists, artists and philosophers always had to walk on eggshells to proclaim their ideas.

Now at Museum of Young Art 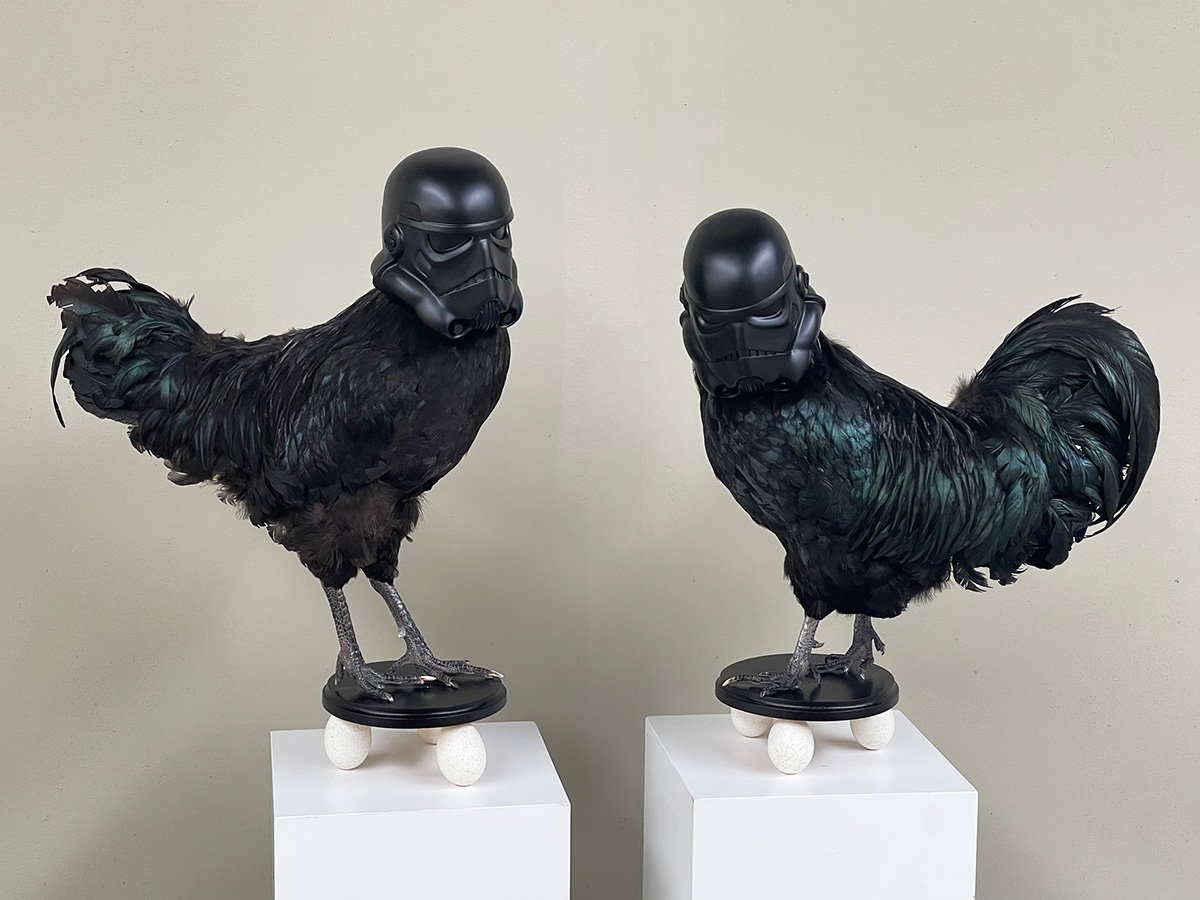