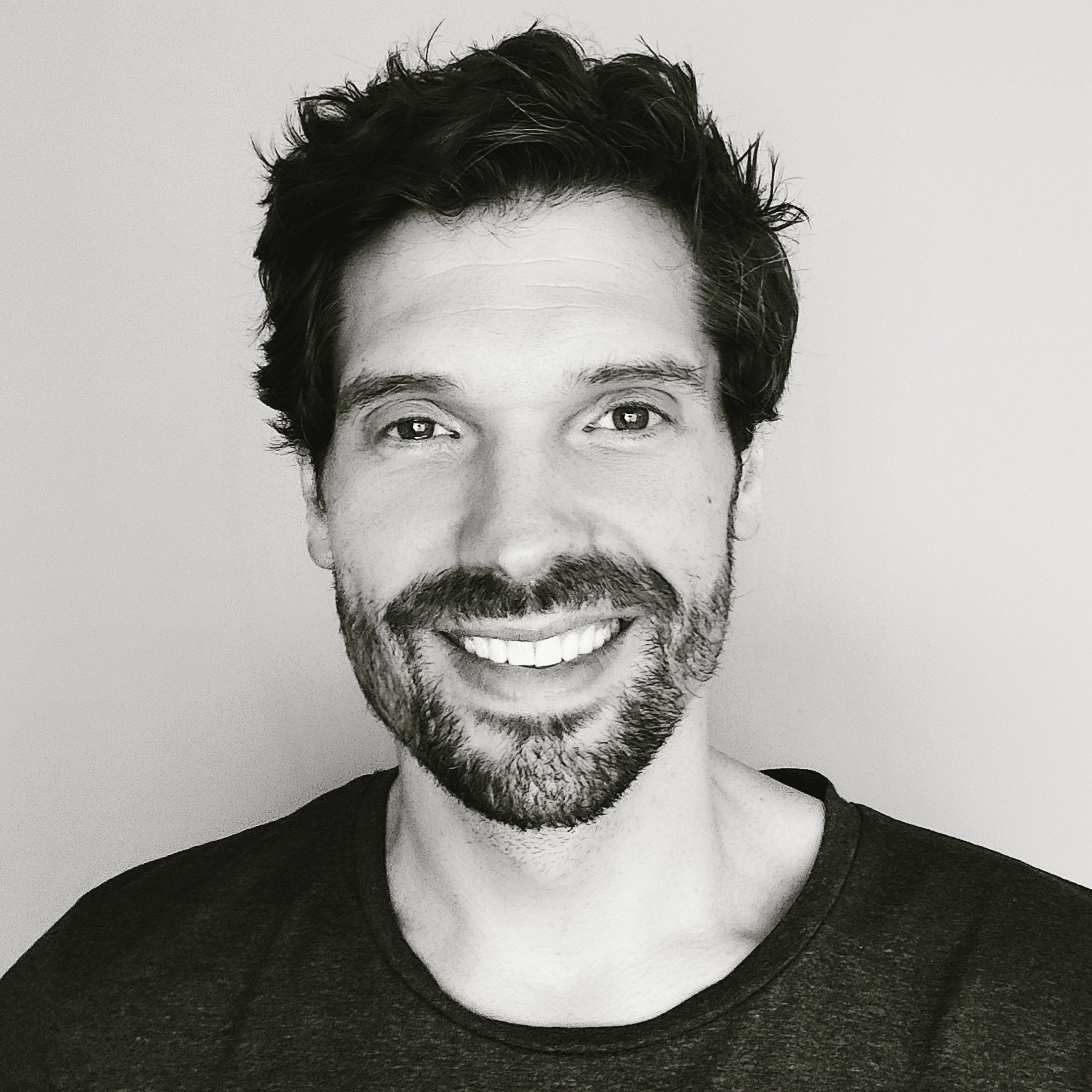 Pieter Huijben (Den Hout, 1982) is an artist who expresses his ideas about life, science and society. He emphasizes the paradoxical, the hypocritical or, on the contrary, the laughable aspect. Huijben makes art with a mix of modern 3D techniques and traditional methods. In the viewer he arouses a feeling of recognition and surrealism.

Huijben is living with his family in the Dutch city of Oosterhout. Under the name Pete Surreal he is also active as a music writer and producer. Besides that he owns a design studio called Sparkk.